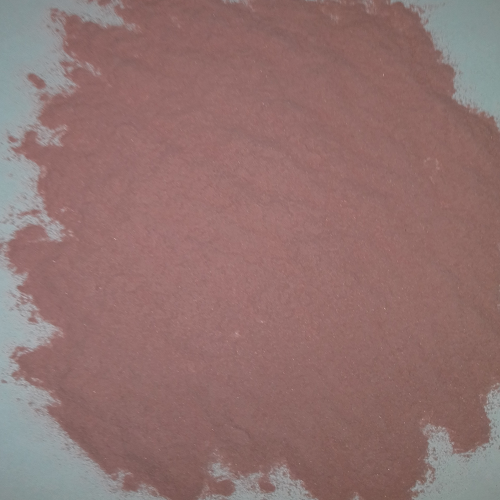 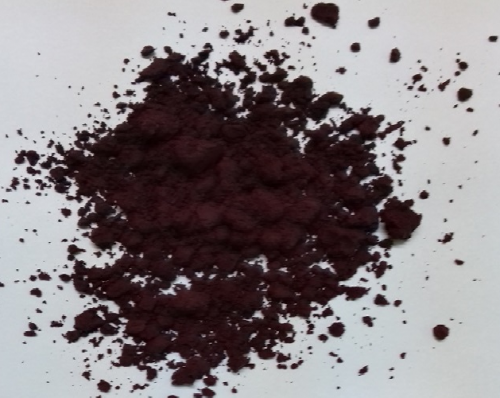 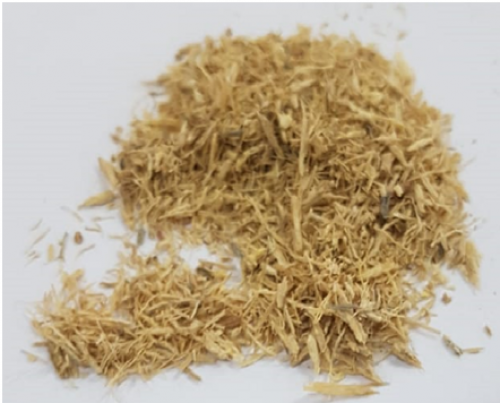 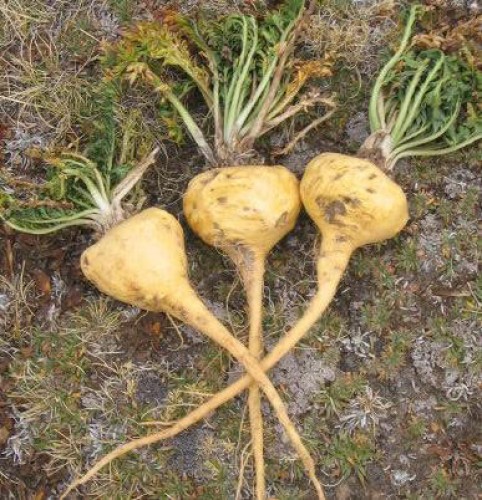 Maca Roots Dry Extract
Lepidium mayenii walpers
Choose Options
Show all products
We use cookies, which are small text files to personalise content. Cookies allow us to give you the best possible experience. You can view our Privacy Policy for more information.